ALBUM „IN CONTROL“ OUT NOW! 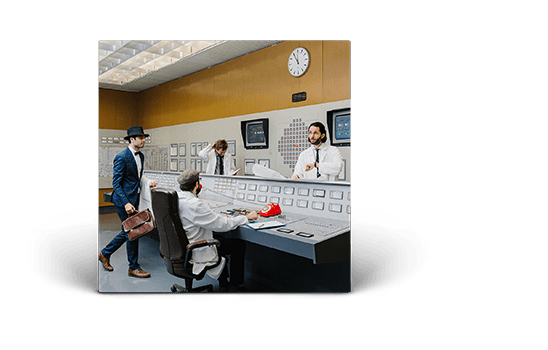 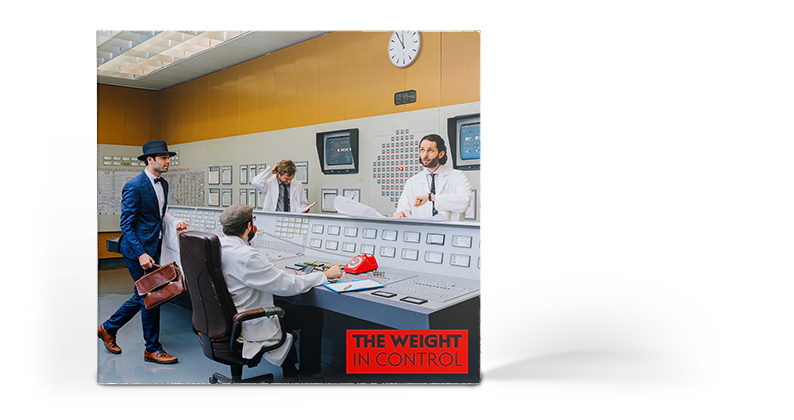